With Lukas Horst joining the management board, another generation change has been initiated in the family business. His innovative strength will shape the strategic direction of the company in the future.

The successful certification of our management system according to automotive standard ISO TS 16949 as well as environmental standard ISO 14001 creates the conditions to supply our customers at the highest level. With the construction of a modern warehouse and shipping hall, our infrastructure is prepared for the future.

With the comprehensive renovation and expansion of the production facilities as well as significant investments in the renewal of the infrastructure, the course is set for a future-oriented orientation.

Willi Horst dies after a serious illness. Fate denies him the opportunity to celebrate the company's 75th anniversary in 2000. The sole management of the company is now in the hands of son Michael.

The certification according to DIN-ISO-Standard 9000 documents the successful further development of the company according to international standards and stands for global competitiveness. The position on the market is consolidated; a modern, economical production secures the jobs of many people in Gelnhausen and promises the company Gebr. Horst a successful further development.

Michael Horst, son of Willi Horst and thus representative of the third generation, takes up work in the company and becomes a member of the management in 1990.

Death of Wilhelm Horst. Willi and his sister Alma Horst continue to lead the company on successful paths. Difficult times are also mastered; in particular the opening of the markets and the general globalization pose special challenges.

Reconstruction begins with employees gradually returning from captivity. But it was not until 1947 that production could be resumed on a limited scale. After an initially very hesitant development, the efforts gradually bear fruit; Wilhelm Horst, now supported by his son Willi, leads his company to new prosperity: Gebr. Horst Gummiwarenfabrik develops into an important producer of technical rubber articles for the automotive and electrical industries and offers more than 100 people a secure job.

The factory burns down almost to the ground.

Acquisition of the "Elektrische Fabrik" in Altenhasslauer Strasse.

Foundation of Gummi- & Asbest Gesellschaft Gebr. Horst in the parental house Röthergasse 13 in Gelnhausen. The company's initial purpose was the "finished production of erasers and the wholesale distribution of all technical and surgical rubber and asbestos products".

The brothers Heinrich and Wilhelm Horst work in the commercial management of the export department of Vereinigte Berlin-Frankfurter Gummiwarenfabriken AG (later Veritas AG) in Gelnhausen. On the basis of the experience they had gained in their long years of professional activity and the many contacts they had made in the process, the two decided to take the step of becoming self-employed. 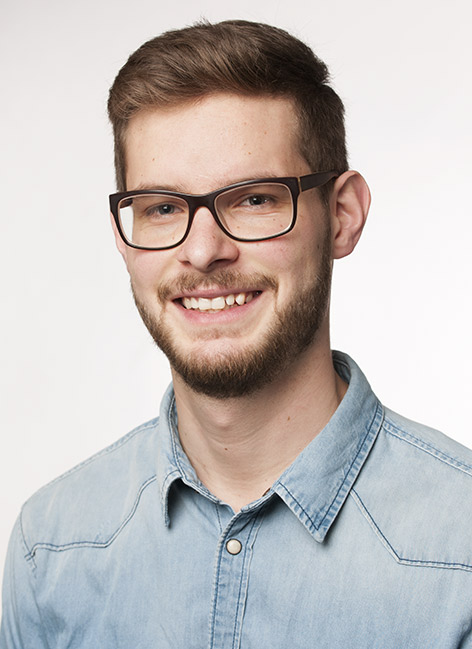 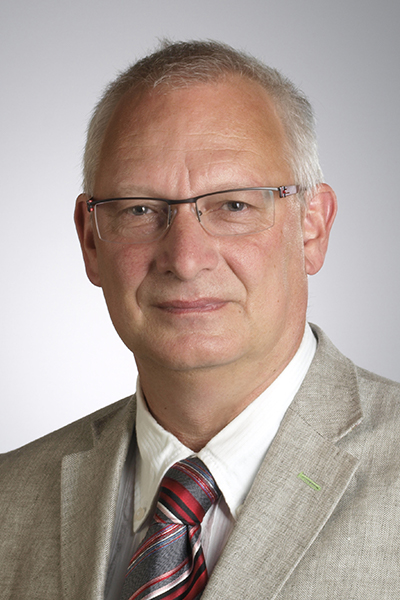 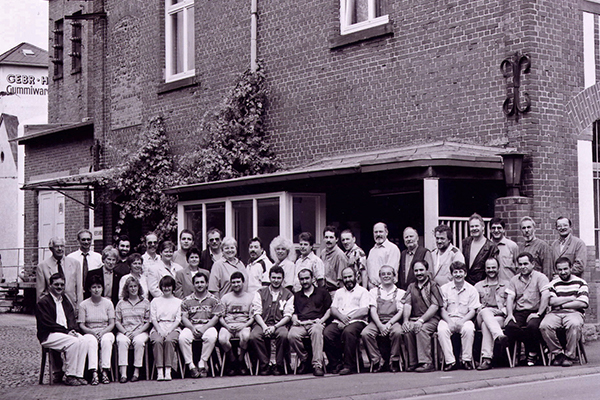 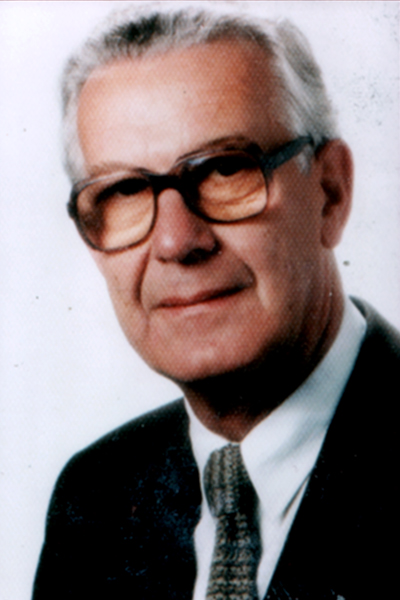 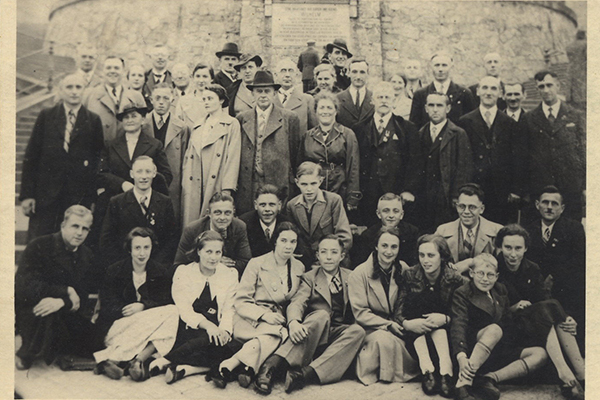 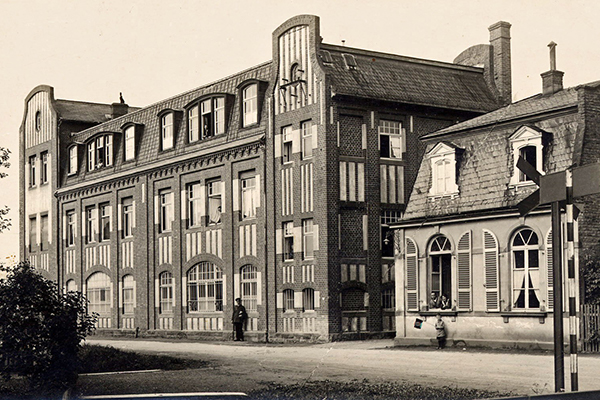 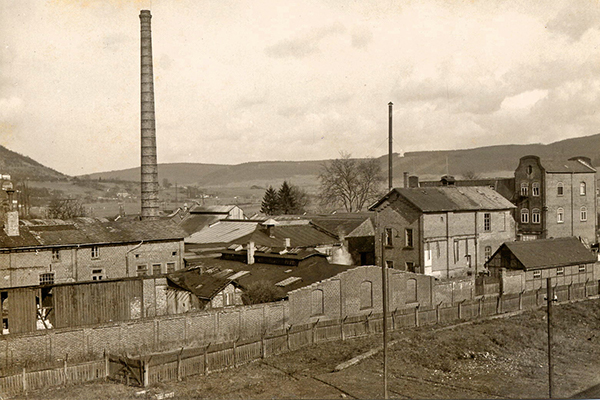 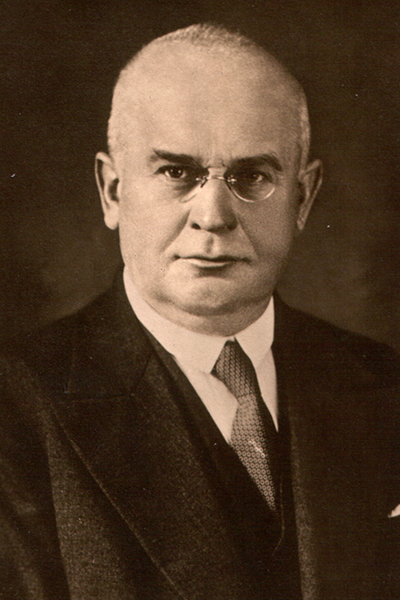 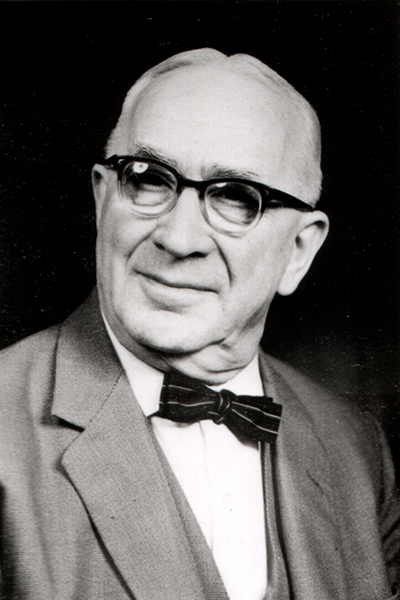